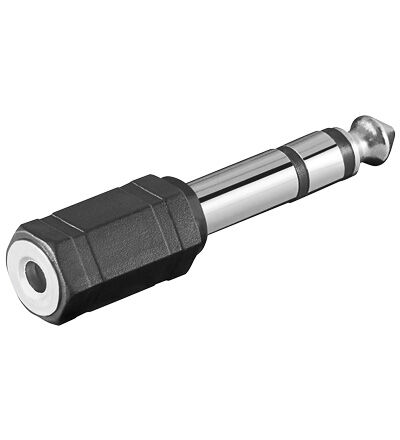 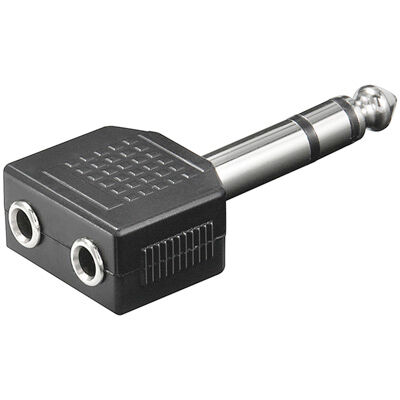 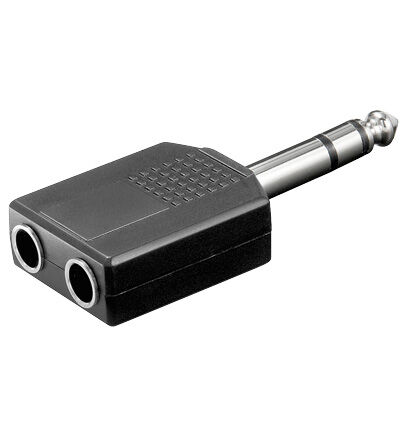 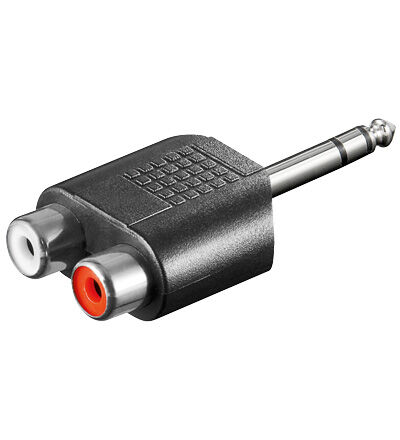 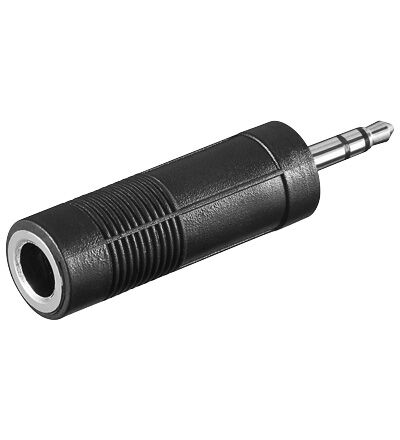 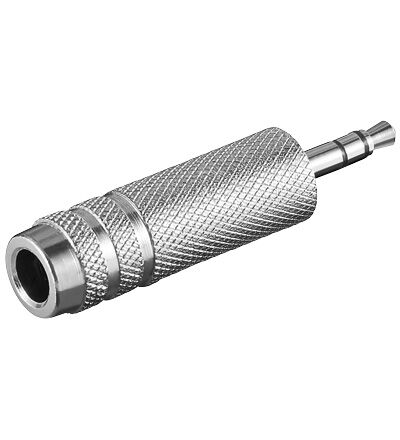 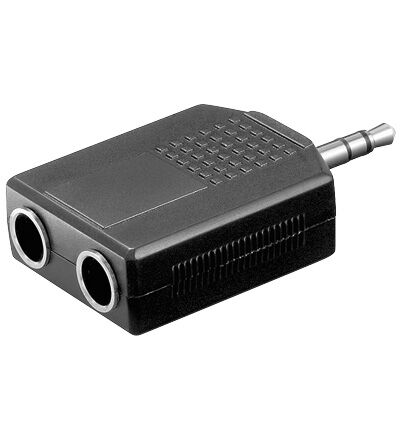 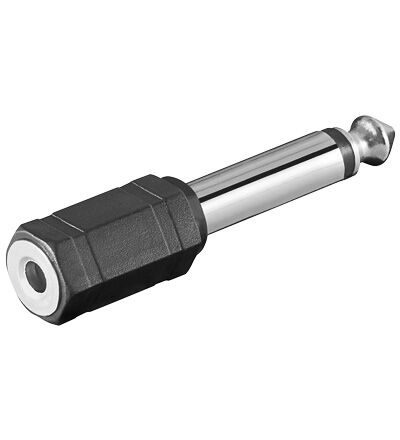 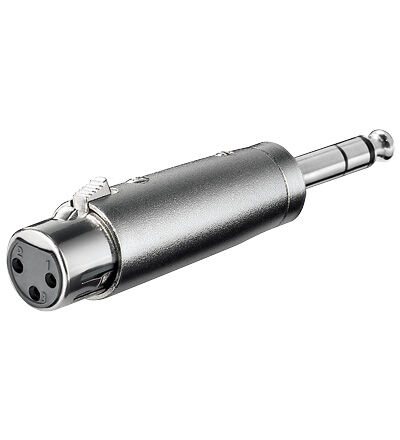 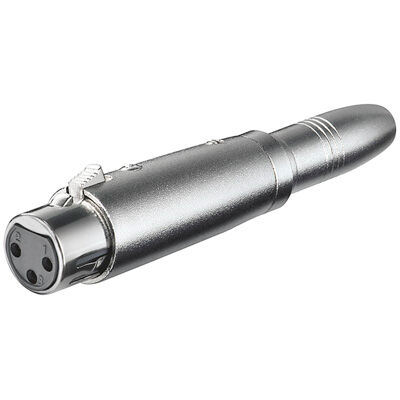 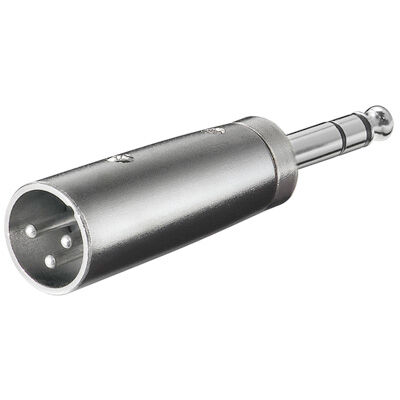 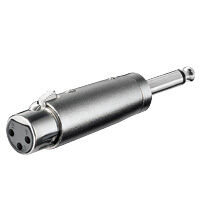 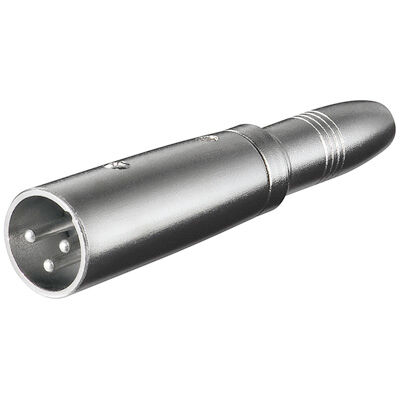 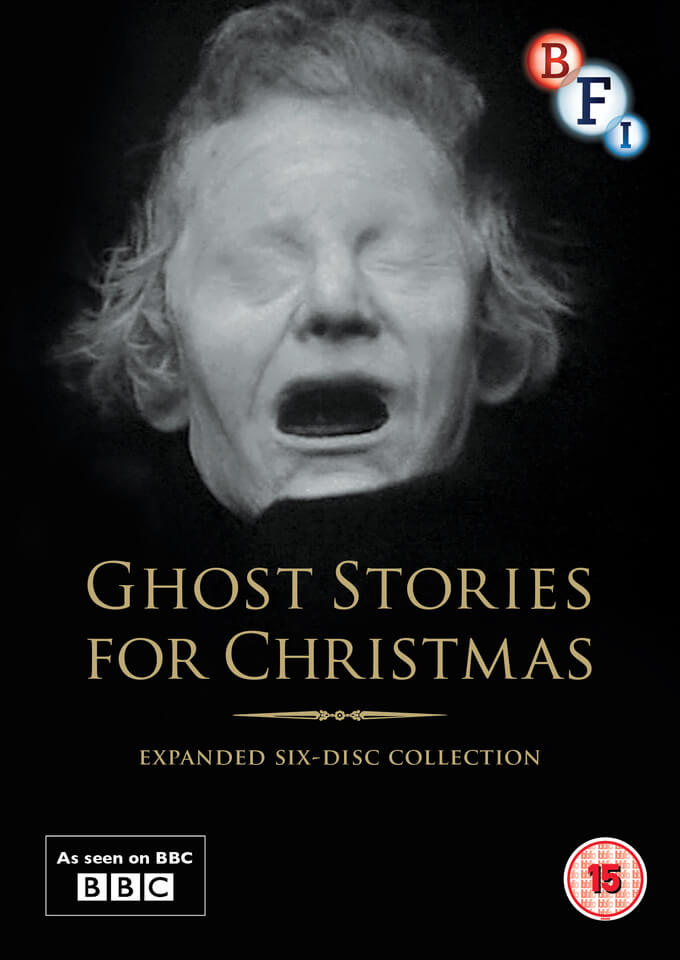 Av: Zavvi International: Migrated 15/02/2018 | 18.87 | Varumärke: BFI - |_ This newly re-packaged and expanded Ghost Stories for Christmas 6-DVD box set from the BFI includes a total of 20 spine-tingling adaptations of the stories of M R James, plus three additional Ghost Stories for Christmas, broadcast by the BBC between 1968 and 2010. Highlights include Jonathan Miller’s Whistle and I’ll Come to You (1968), Lawrence Gordon Clark’s A Warning to the Curious (1972) and the Andrew Davies adaptation of Charles Dickens’ The Signalman (1976). These adaptations, which have a subtlety and style all of their own, have been a major influence on many contemporary British horror filmmakers and have come to be regarded as some of the most acclaimed and brilliant British TV titles of all time. Contents: Disc One: Whistle and I’ll Come to You (1968) Whistle and I’ll Come to You (2010) Disc Two: The Stalls of Barchester (1971) A Warning to the Curious (1972) Disc Three: Lost Hearts (1973) The Treasure of Abbot Thomas (1974) The Ash Tree (1975) Disc Four: The Signalman (1976) Stigma (1977) The Ice House (1978) Disc Five: A View from a Hill (2005) Number 13 (2006) Disc Six: Classic Ghost Stories (1986) – Robert Powell reads ‘The Mezzotint’, ‘The Ash Tree’, ‘Wailing Well’, ‘The Rose Garden’ and ‘Oh, Whistle, and I'll Come to You, My Lad’ Extras Three episodes of Ghost Stories for Christmas with Christopher Lee (2000): ‘The Stalls of Barchester’. ‘A Warning to the Curious’ and ‘Number 13’ Three episodes of Spine Chillers (1980): ‘The Mezzotint’, ‘A School Story’ and ‘The Diary of Mr Poynter’ Filmed introductions with director Lawrence Gordon Clarke Extensive booklet with essays, biographies, film notes and full credits Cast and Crew: Directed by Lawrence Gordon Clark. Starring Sir Michael Hordern, John Hurt, Denholm Elliott, Peter Bowles, Peter Vaughan, Christopher Lee, Robert Powell and Michael Bryant. Adapted by Lawrence Gordon Clark, John Bowen, David Rudkin Awards and Reviews: ‘These are some of the finest moments of British TV, from the era when our airwaves were the envy of the world…Their powerful scares and creeping unease are as potent now as they were decades ago.’ Phelim O’Neill, The Guardian 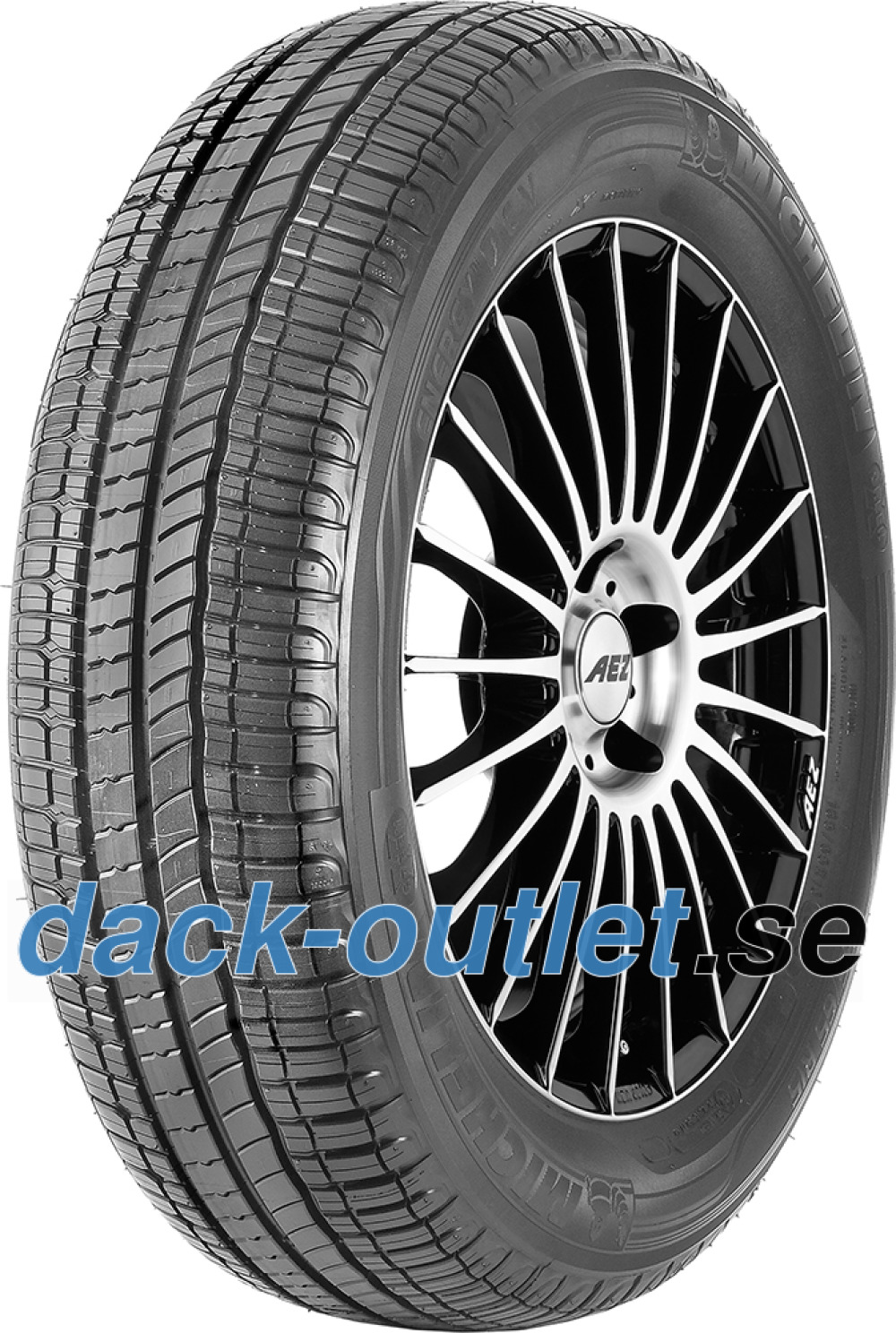 Dank u! Uw bijdrage is belangrijk.